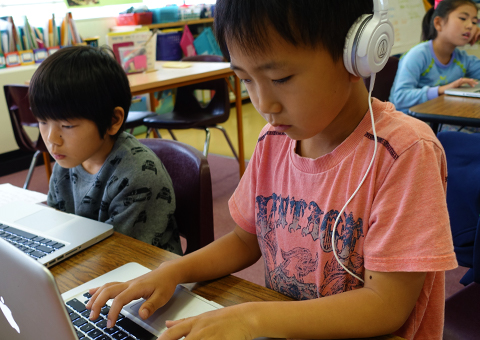 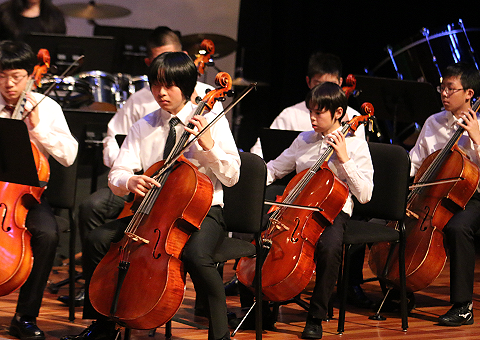 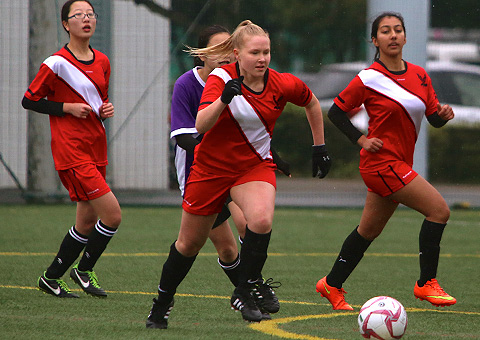 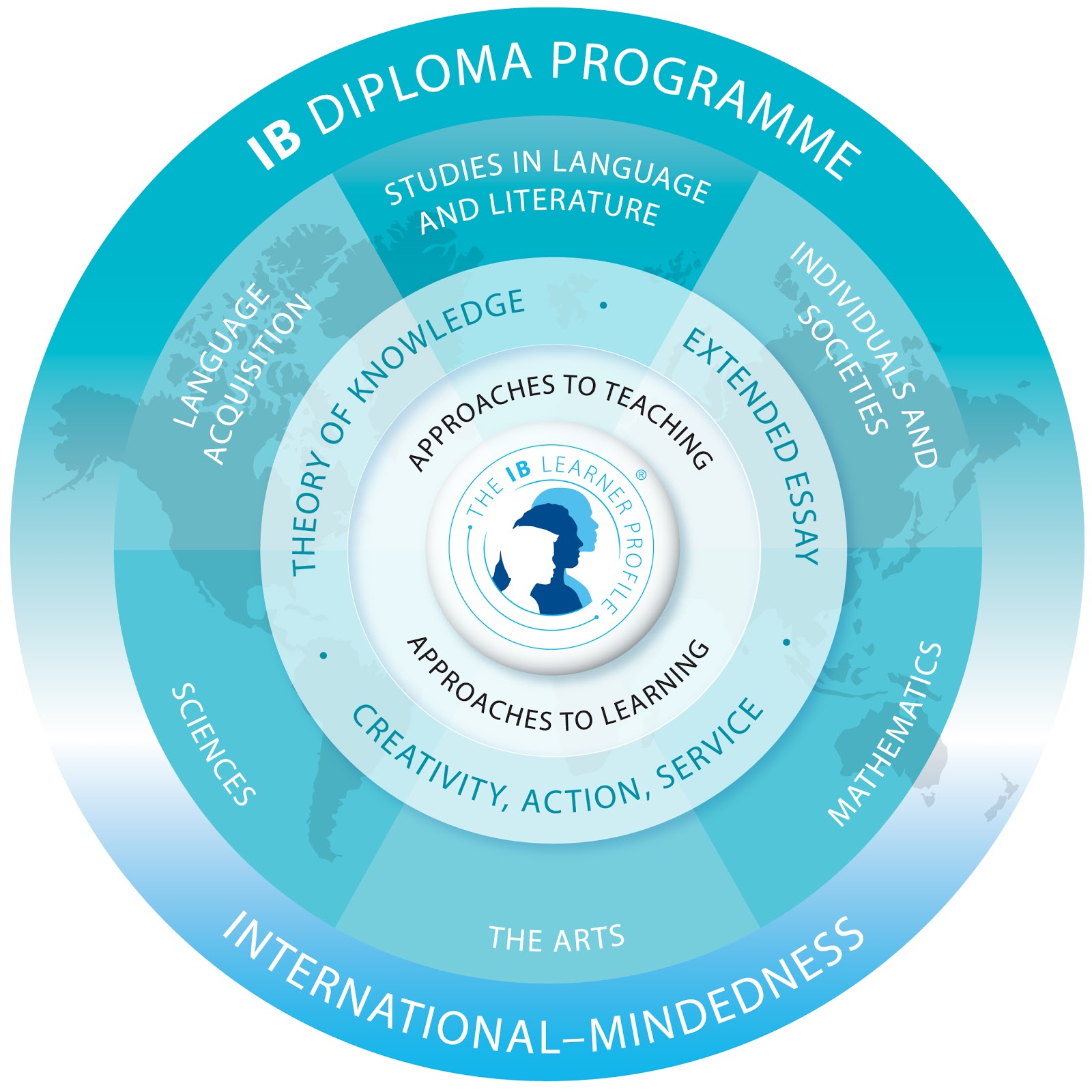 The International Baccalaureate Organization's Diploma Programme is a demanding pre-university course that leads to external examinations and is designed for highly motivated high school students aged 16 to 19. The program has earned a reputation for rigorous assessment, giving IB Diploma holders access to the world's leading universities.

Students who participate in the Diploma Programme are well prepared for university work and are accepted by universities in many countries. The program incorporates the best elements of national systems, without being based on any one. Its genesis was the result of a wish to establish a common curriculum and university entry credential for students moving from one country to another. International educators were motivated by practical considerations but also by an idealistic vision. They believed that students should share an academic experience that would emphasize critical thinking, intercultural understanding and exposure to a variety of points of view. The program encourages students across the world to become active, compassionate and lifelong learners who understand that other people, with their differences, can also be right.

Students who pursue the Diploma take six subjects; one each from Groups 1 to 5 (below) with an additional subject from 1

Group 1: Studies in Language and Literature

2019 IB Diploma Statistics at a glance 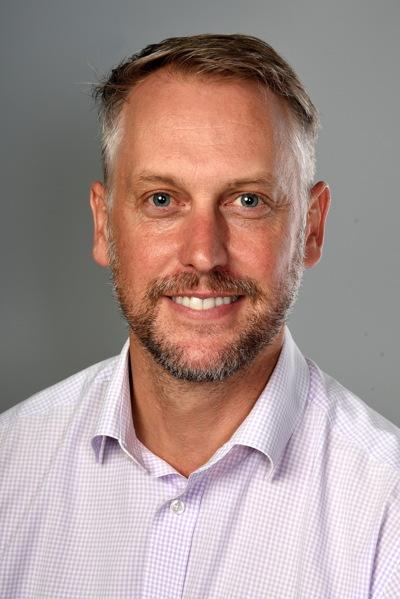 Copy and paste the following URL into other calendar programs to subscribe to this feed.
https://www.canacad.ac.jp/calendar/page_4305.ics

Calendar Feeds
Hover over the RSS/XML and ICAL icons for subscription options.


Copy the following URL for the feed:

Find out about our programs